Castle Game Jam is a rapid result driven game development event where teams create prototypes over the course of 1 week in a big castle. Teams generally consist of 1 to 5 developers which are either formed beforehand or during the start of the event. The location of Castle Game Jam vary from year to year and its participants come from all over the world. After a successful game jam the teams should've created prototypes which they can continue to develop and release. There's also lectures, workshops, live music, trade fair, parties and so much more for the participants to attend. You have to be atleast 18 years old to attend this event as a participant since there will be alcohol available at the venue during the week, with some exceptions.
+ Visa hela texten 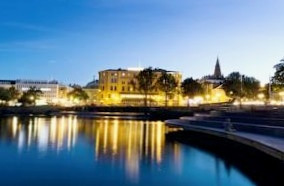 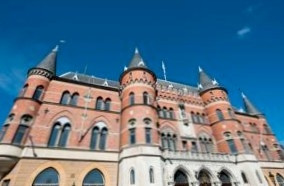 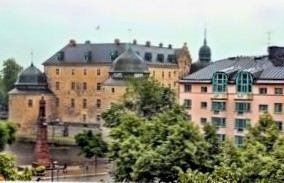 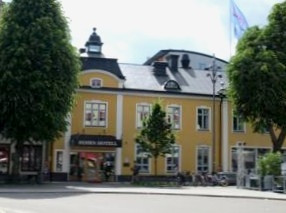 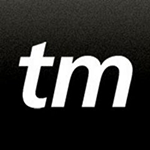