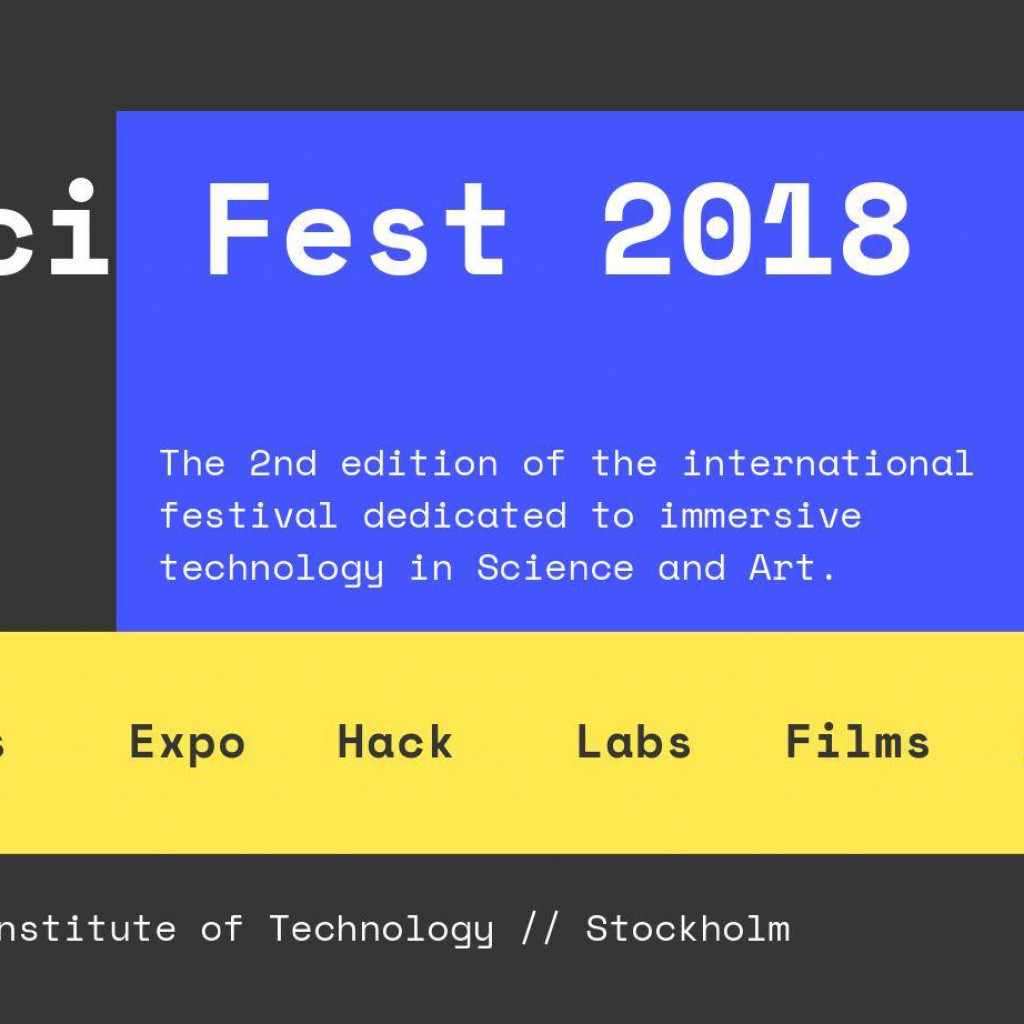 This is the 2nd edition of the international festival dedicated to immersive technologies in science and art. Last year’s event was a great success with 35 organisations and startups, 12 universities and 60 specially invited guests from all over the world working together to make it a truly immersive experience for our 3000 visitors.

The theme of the festival this year is Virtual City, the place and space of our daily life, where knowledge and ambitions collide, where physical meets the virtual, where tech and science immerse to bring us ideas and solutions to some of the most pressing challenges of humanity in areas of architecture, transport, industry 4.0, ICT, health, media, AI, and arts. The city is our commonplace in which we live and make things happen. The virtual city is our new world in which we also thrive coexisting in realities we have imagined. A world as it could be. We think immersive technologies present an advanced visualisation for understandings of the incredible things we know and discover what is waiting to be known.

VR_Sci Fest is the only European non-profit festival of its kind that is free and open to the public. Our supporters contribute to the festival in order to create an educational and cultural value that manifests openness and wide accessibility of new technologies. The festival program is rich and diverse: from popular 360 films to research labs and an industrial expo.

VR Sci Expo is the meeting ground for students, researchers and industry experts. Here, industry partners, universities and startups have a chance to showcase their latest projects, exchange ideas and meet potential new clients and investors.

During VR_Sci Fest we will organize VR_Sci Hackathon. Virtual City Hacking will be the main playground for students, startups, and tech enthusiasts to apply VR, AR and MR into future city landscape. Each hacking Lab will have experts from the industry and academia.

During this 5 hour workshop we will bring together scientists, industry experts, students and the public to explore, discuss and design. Participating are experts from Ericsson, White Architects, Scania, ABB, MTG Tech and many more.

VR_Talks opening event will bring together some of the leading masterminds of immersive technologies to share their ideas and projects in which science and creativity are intertwined, leading us into new experiences, new thoughts, and new openings.

Worldbuilding is an experimental, collaborative and interdisciplinary practice that integrates imagination and emergent technologies, creating new narratives in physical and virtual realities. During one day our participants will be able to work with the experts from World Building Institute to create a concept of Scandinavian Multimedia City Corner as a particular space of conjunction, intersection and change of direction in order to develop alternate future narratives with the new media.

Special edition of VR Sci Fest at Tekniska Museet. Kids and their parents will be able to watch the best 360/VR films from VR Sci Fest 2018 official selection and explore the spherical world of science and creativity. 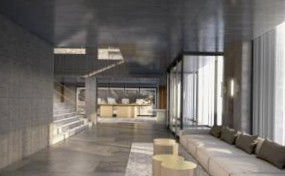